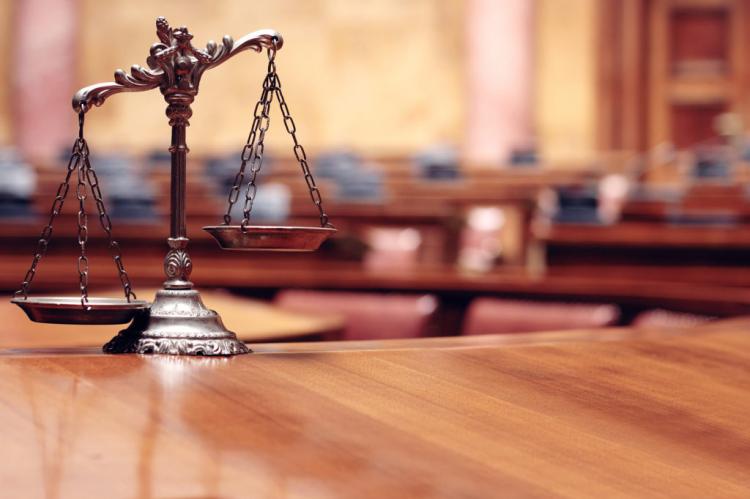 This article discusses the effects of health insurance in a personal injury lawsuit.

Can The Liable Party Be Sued For Medical Bills Paid by Health Insurance?

In short, the answer is yes, but the plaintiff probably isn’t going to end up with the money. To illustrate how this works, consider the example of a hypothetical construction worker named Jim:

Jim suffers injuries at work when he is struck by an earth mover being operated by another worker. Jim, who has health insurance, goes to the hospital. Along with numerous minor injuries, Jim’s right shoulder is badly hurt, requiring surgery. Over the course of several months, doctors perform surgery and Jim regularly sees a physical therapist to strengthen the repaired shoulder. After deductibles, Jim’s health insurance pays for all of the treatment, which totals $50,000.

Implications of this System

Consider a few additional things. Health insurance is basically a way for people to pay for health care costs in advance. Jim has done that by paying his premiums. So, perhaps Jim has a better claim to the reimbursement than a cursory analysis might reveal. Yes, the health insurance company covered the $50,000 cost. But it only did so after collecting premiums from Jim for several years. Didn’t Jim really pay the cost of his medical care by paying those premiums in advance? If that is the case, it seems that Jim should get the $50,000.

On the other hand, when health insurance companies determine prices for the plans that they offer, they consider issues including whether they will be able to obtain reimbursement in the event of an injury like Jim’s. So, if the law were different, and the $50,000 went to Jim, the insurance company may have been forced to charge higher premiums all along.

But with the system the way that it is, consider Jim’s incentive to sue the construction company. A lawsuit can be a difficult process. There are costs and fees (such as filing fees) required just to file a lawsuit. So, a plaintiff needs an incentive (a decent potential pot of money) to file a lawsuit.

Let’s look at Jim’s case again. He had a great result. He won $100,000 (probably about the most he could have expected in his case – guessing at the amount of pain and suffering). So, that is plenty of an incentive, right? Well, assuming Jim had an attorney, he probably agreed to a contingency fee of about 33%. In many (but not all) states, an attorney’s fee takes priority over a health care lien. So, the attorney might be able to take $33,333. The health insurance company might still be able to take $50,000. So, Jim could be left with only $16,667. And this was the ideal result for Jim. He could have lost the lawsuit. He could have received a smaller award.

So, one of the problems with health care liens in injury cases is that they can reduce an injured person’s incentive to file a lawsuit. Jim is responsible for filing this lawsuit because he is the one who was injured. But look who benefits most: the insurance company. So, perhaps it would make more sense for the insurance company to have the obligation to hire the attorney and pursue the lawsuit. In any case, this is how the system works, so keep that in mind when it comes to your lawsuit over a personal injury.